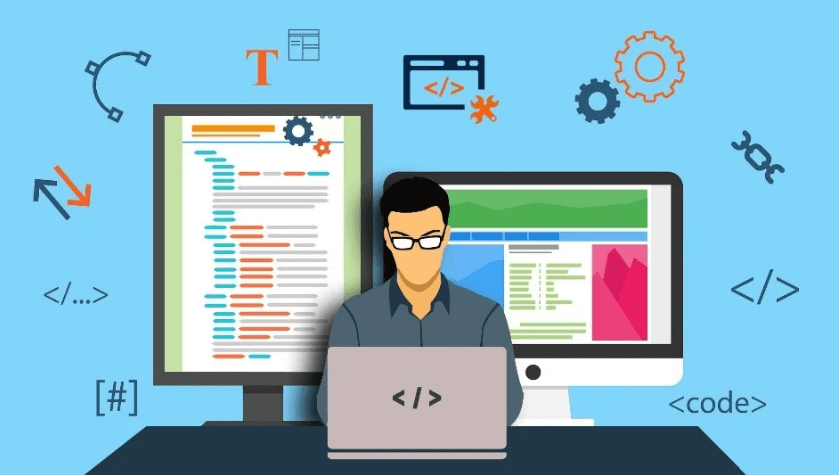 It is not just one side of the website that you see on the internet. You see the first one, and the other works in the background to manage the data associated with it. First, there is front-end development which consists of designing and implementing the user interface for the website. As a result of the second type of development, called back-end development, databases and server-side programming are involved.

It is imperative to invest in both of these sections in order to run a successful website.

Without proper front-end development, a website would not look as good as it could. Likewise, if it lacks adequate back-end development, it will not be able to process its data. There is a great deal of complexity involved in both of these sectors. In order to address this issue, some experts have specialized in one of these two areas of web development. First, let us have a look at the different types of web development below:

The key difference between Mean Stack vs Full Stack

The term “Full-Stack” refers to a group of programming languages and tools a developer learns to take care of both the front-end and back-end development of an online application. Consequently, a full stack means that the developer must build both the client-side and server-side of the web application. Full-stack development does not necessarily require a particular set of languages, while frameworks such as the MEAN stack do. It will be necessary for you to acquire a wide variety of skills related to web development in addition to some concepts regarding web design as a full-stack developer.

While MEAN stack, another popular full-stack framework, includes MongoDB, Express.js, AngularJS, and NodeJS. MEAN stack refers to a full-stack framework. It is widely accepted that both of them are popular. As a result, full-stack developers are in high demand. However, these two differ significantly in a number of areas, in addition to those we have already discussed.

When all factors are taken into consideration, it can be said that full stack development refers to the technologies and skills that are required for an entire web development project to be completed.

In the meantime, MEAN is just a JavaScript framework that is used for web development.

This article seeks to demonstrate that the differences between full stack and mean stack are not significant when working with a client and server-side programming languages, allowing developers to convert between languages more easily. When a developer works on a full stack, he or she is familiar with many languages and is capable of collaborating with any language. In contrast, when a developer uses a mean stack, they generally stick to a single language or framework, which makes the mean stack developer less versatile. 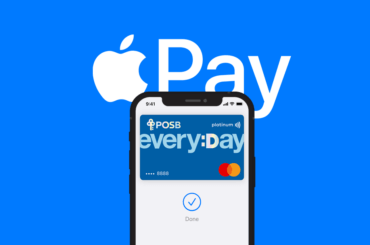 How to Fix “Apple Pay Services are Currently Unavailable” 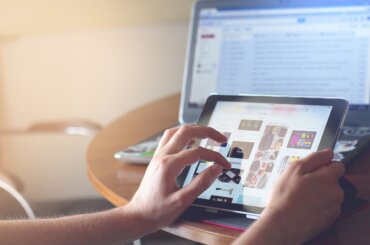 How to fix touchscreen not working in Windows 11 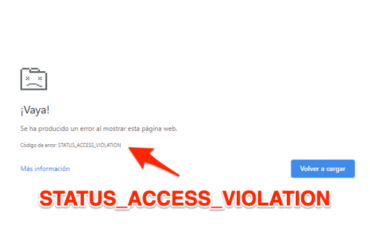 How to Fix Google Chrome STATUS_ACCESS_VIOLATION Error In 2023 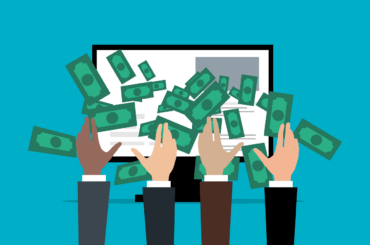